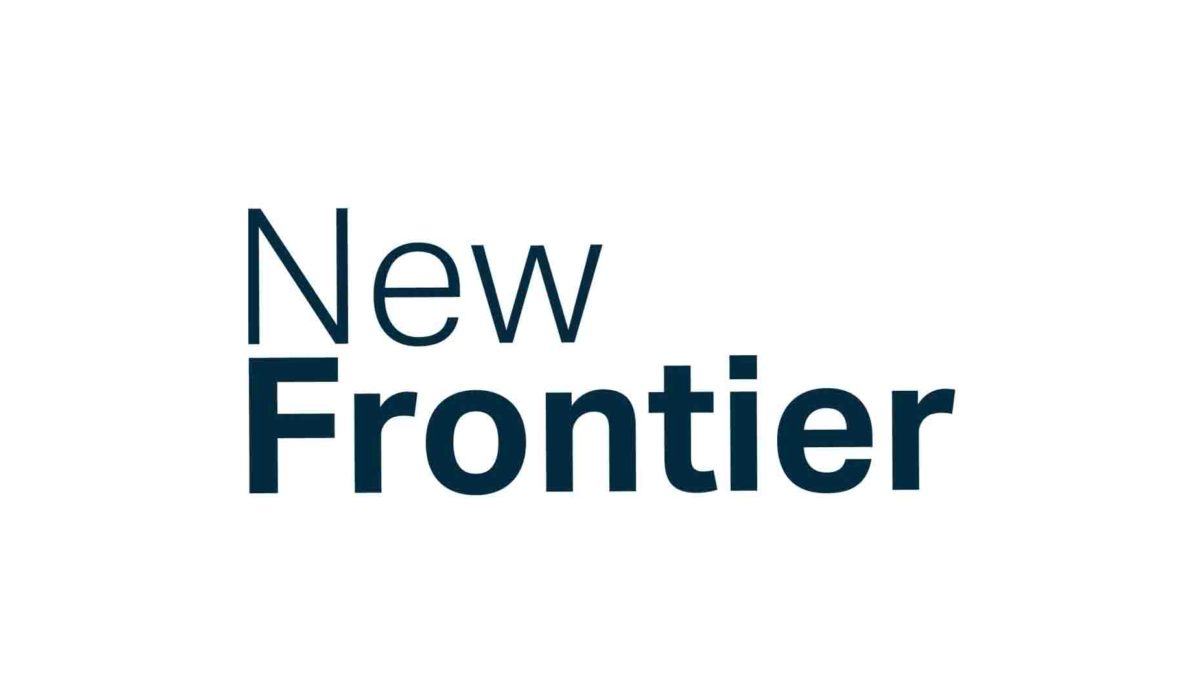 New frontiers were created at the Hargreaves Memorial Hospital in Mandeville, Manchester on Friday May 18, 2018 when Consultant neurosurgeon, spinal surgeon and pain specialist Dr. Roger Hunter and his team performed the first Keyhole Fluoroscopic Microsurgical Cervical Arthroplasty Surgery at the facility and in Central Jamaica.

Cervical Arthroplasty is a modern surgical procedure that involves removing a damaged or degenerated cervical disc and replacing it with an artificial disc device.

In giving an overview of the procedure, Dr. Hunter explained that, “ the prestige implant which we are using was developed in Bristol and one of the co- developers has Jamaican connection, in fact, his mom comes from May Pen. So we are pretty excited to deliver this procedure here in Central Jamaica.”

He further went on to state that, “the first Cervical Arthroplasty was done in Jamaica approximately 5 years ago but we have finally managed to deliver the procedure outside of Kingston in Central Jamaica. I am very excited for what it means for the people of Central Jamaica; Manchester, St Elizabeth, Clarendon even the lower parts of St. Ann and Trelawney.”

The procedure was done on 38 year old Guyon Richards who bumped into a wall and severely jolted his neck which after a few days developed into crippling pain in his right arm, upper shoulder and neck. Richards at first thought he was suffering from a crick in the neck, which is sometimes used to describe a stiffness in the muscles that surrounds the lower neck and shoulder blades.

However, Dr. Hunter explained that the evaluation through an MRI showed a large herniated disk and in light of his paralysis of his arm the decision was made to do a cervical Arthroplasty, which would mean an artificial disk replacement giving Mr. Richards a new disk in his neck, replacing the badly damaged disk and decompressing the spinal cord on his nerves.

Dr. Hunter explained that “The alternative to arthroplasty is a fusion of the neck which is not natural for the neck”. He further highlighted that having an arthroplasty is really restoring the natural movement of the neck and is the latest and the most advanced technology to be used in treatment of patients with neck conditions and is significantly better than having to do a fusion. Patients who have fusions after 2 – 3 years or less can sometimes complain of axial neck pain especially if they work at an office or around a computer for hours which can be distracting.

“To do the first Arthoplasty in Central Jamaica, I think is a further expansion of state of the art services here at Hargreaves. I am happy to say Hargreaves is leading in that regard, we hope that other patients will make use of the opportunity to stay closer to where they live and work and do business and if necessary do the procedure here. The patient can look forward to being free of pain and returning to work within 2 – 3 weeks.” Dr. Hunter said.

He revealed that Medical Technologies through Medtronic is the leading provider that delivers state of the art cervical arthroplasties and rather than going through added expense of travelling to the states, patients can stay right here in Jamaica and get the latest cutting edge technology, which is a keyhole artificial disc replacement for the neck.

Medical Representative Floyd Murihead a representative of Medical Technologies was also present to witness and help with the surgical implant used during the procedure. “Since I have done the surgery I am feeling good, I have no pain in my arm, just a minor headache, I am now able to think clearly and I am very thankful,” said Mr. Richards who was discharged, pain free, less than 48 hours after surgery. He also implored others to take nothing for granted and to seek help early when faced with similar injuries.