A NEW LEASE ON LIFE 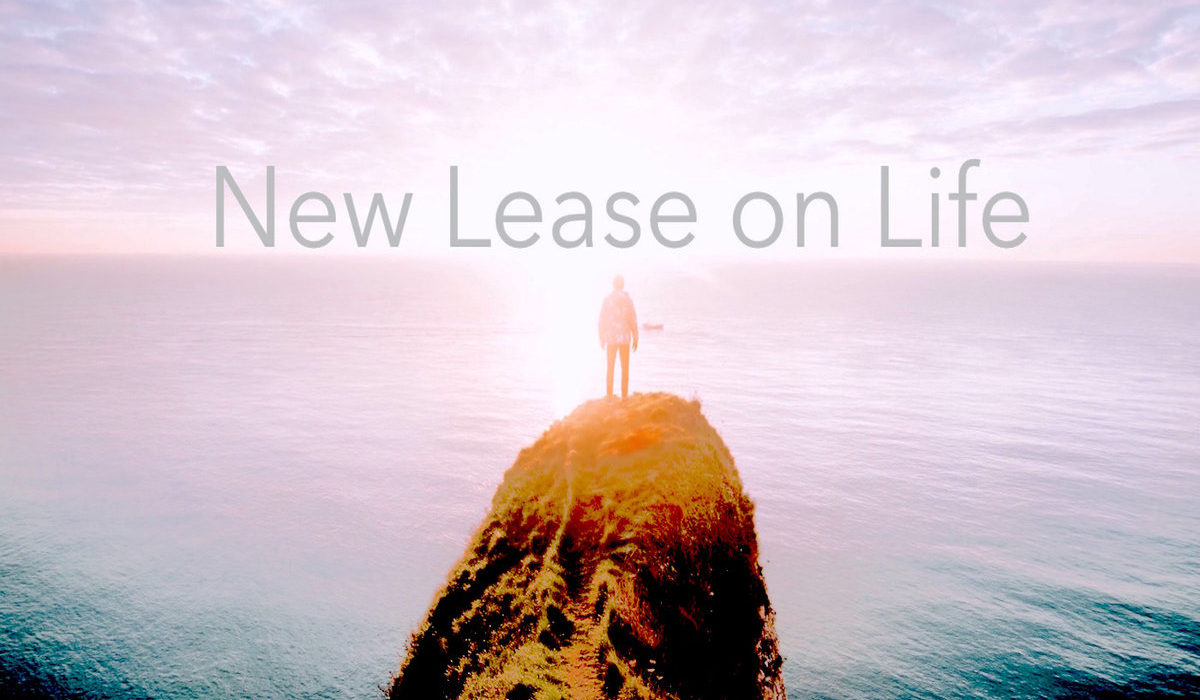 A NEW LEASE ON LIFE

On Friday March 15, 2019, the first pacemaker surgery at Hargreaves Memorial Hospital (2006) Ltd. was performed by Consultant Cardiothoracic Surgeon, Dr. Sunil Stephenson and his team along with equipment rental provided by METRAS Ltd.; in one of the hospitals State of the Art Operating Theatre.

Patient Grey was diagnosed with complete heart block, which according to the Boston Scientific Pacemaker Therapy is a condition in which the electric signals of your hearts natural pacemaker (SA node) are delayed or do not reach the ventricle.

The first pacemaker surgery was recorded in 1958 and to date pacemakers are present in millions of patients worldwide. A pacemaker is a small device that is used to keep your heart beating properly. This helps your body to get the blood and oxygen it needs.

Dr. Sunil Stephenson, explained that given Grey’s diagnosis, a dual chamber pacemaker was the most suitable. He explained that this device will look and see how the heart is beating and will provide small electrical impulses to the heart to stimulate it beating at the normal heart rate whenever the heart rate is slow.

Shortly before surgery Grey explained that he was feeling anxious and excited especially given that he was celebrating his birthday. The procedure lasted for approximately 2 hours and Grey was discharged the following day.

Grey will be assessed at six month intervals. During these visits, the device will be checked and the estimated battery life will be determined by a special programmer that is able to analyze the device. Any problems with the device or any abnormal heart rhythms can also be picked up at these visits. In time, the energy in the pacemaker battery will decrease to a point where the device will need to be replaced and the patient will need to undergo surgery again.

While no special medications are required, infections from pacemaker insertion is typically low. However, Grey was given antibiotics prior to starting the procedure. Dr. Stephenson explained that some medical procedures will require the pacemaker to be placed in a special programming mode to enhance safety. These are usually procedures where devices are used that can cause electromagnetic interference. Also the device will require special programming before Grey can undergo an MRI scan.

It is safe for patients to use regular household electrical appliances with their pacemaker and it is advised that cellular phones are held in the hand opposite the side where the pacemaker has been inserted. Additionally, there are no severe limitations after pacemaker insertion. The patient is only advised to limit raising the left arm above the head for the first few weeks.

Twenty four hours later, Grey stated that he was looking forward to recovering in the comfort of his home for the next two to three weeks. He expressed sincere gratitude to his friends, family and especially the Management and Staff of Hargreaves Memorial Hospital (2006) Ltd. who supported him throughout his time of need.